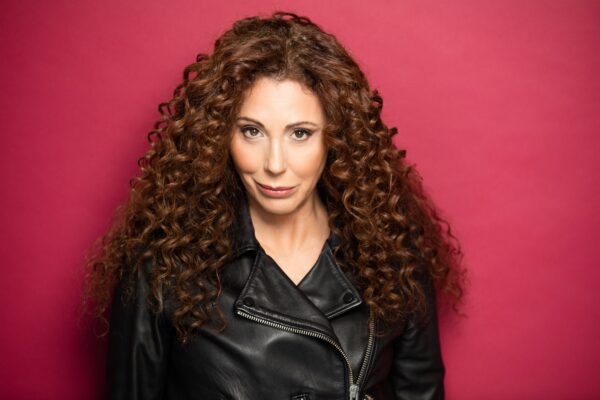 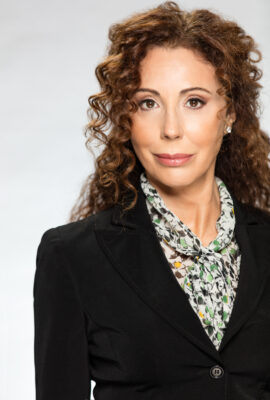 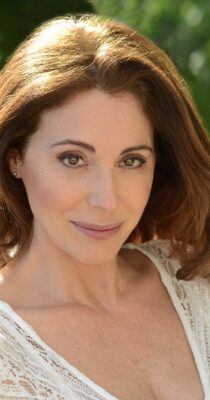 BIOGRAPHY
I STAR IN ENGLISH AND ITALIAN

In the US feature world, I’m part of the cast for the film “Senior Entourage” along with Ed Asner and Mark Rydell.

And I appeared in “Angels and Demons” directed by Ron Howard. 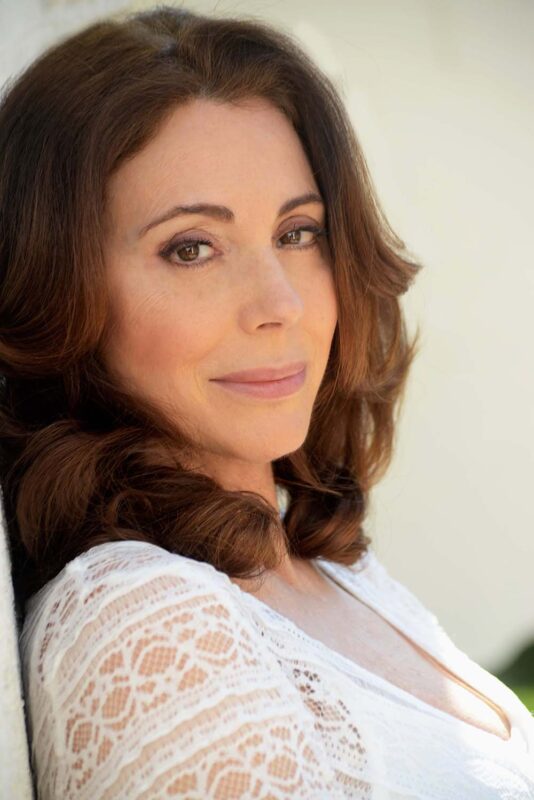